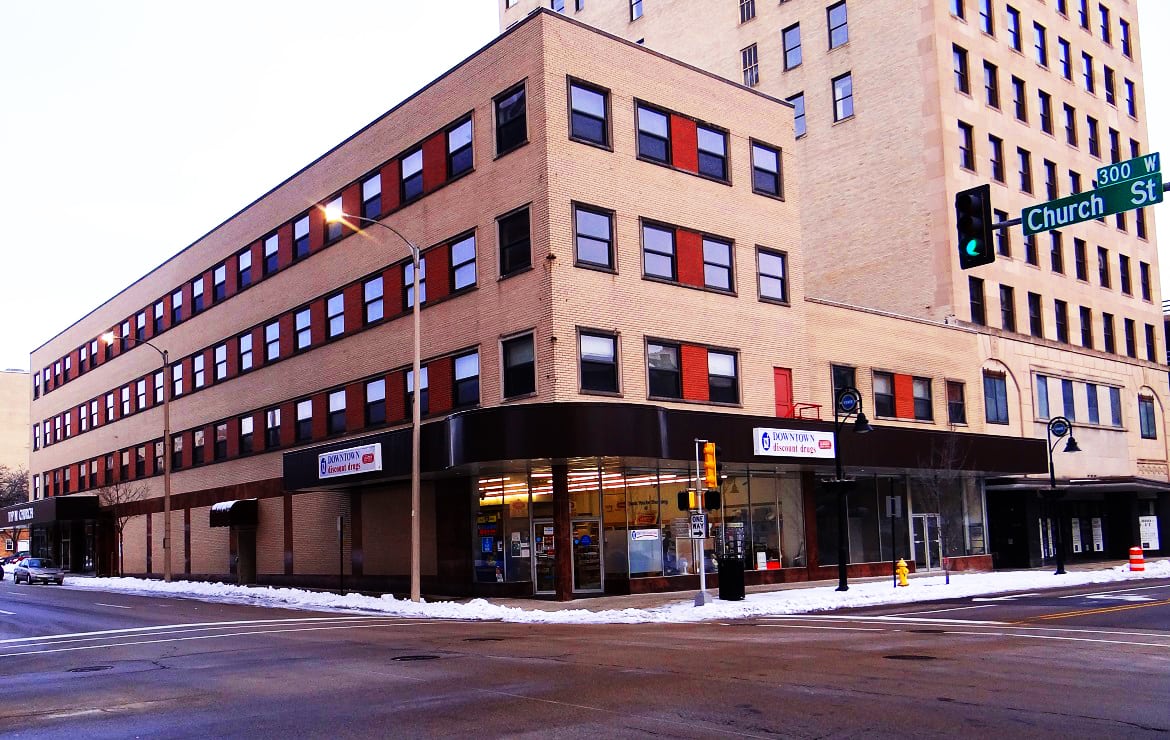 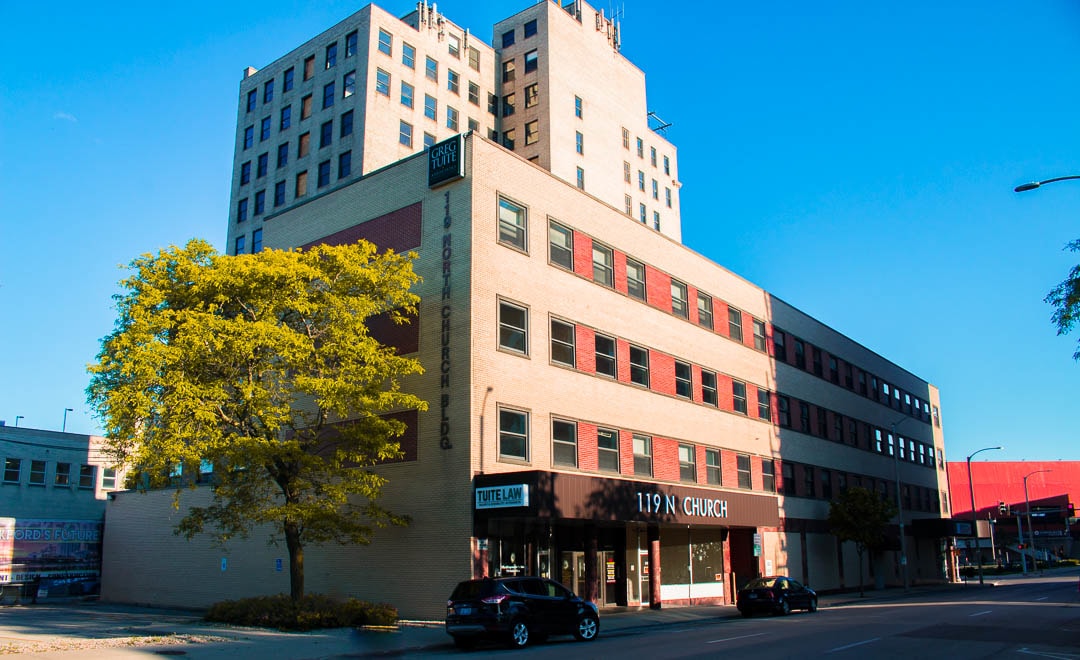 A major post-Depression downtown development, the Nu-State Building was built in 1951 by Rockford contractor Max Liebling, who also built the nearby Times Theater. Osco Drug anchored the property from 1951 to 1983. Today, there's retail on the ground floor. The building includes an 80-space parking lot at the corner of North Church and Mulberry streets.

In the pre-development stage.

Adjacent to the Coronado Haskell Neighborhood, the Main Street District has quickly become a sought-after place to live, work and relax in downtown Rockford.