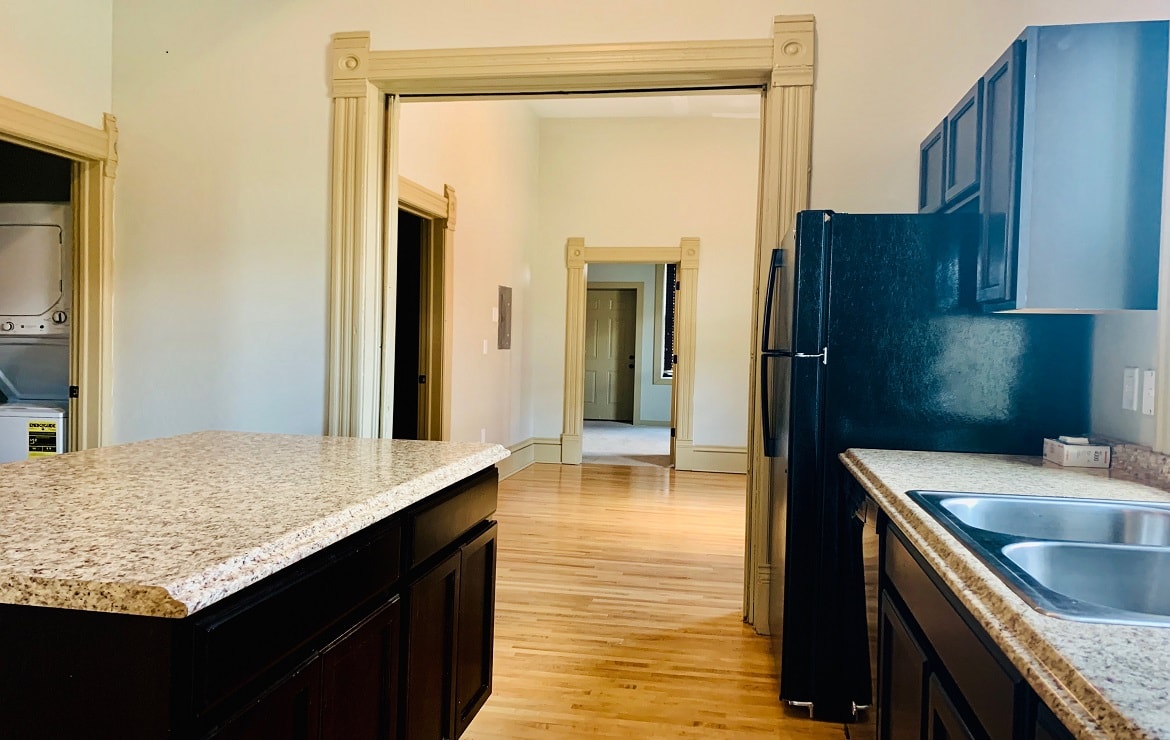 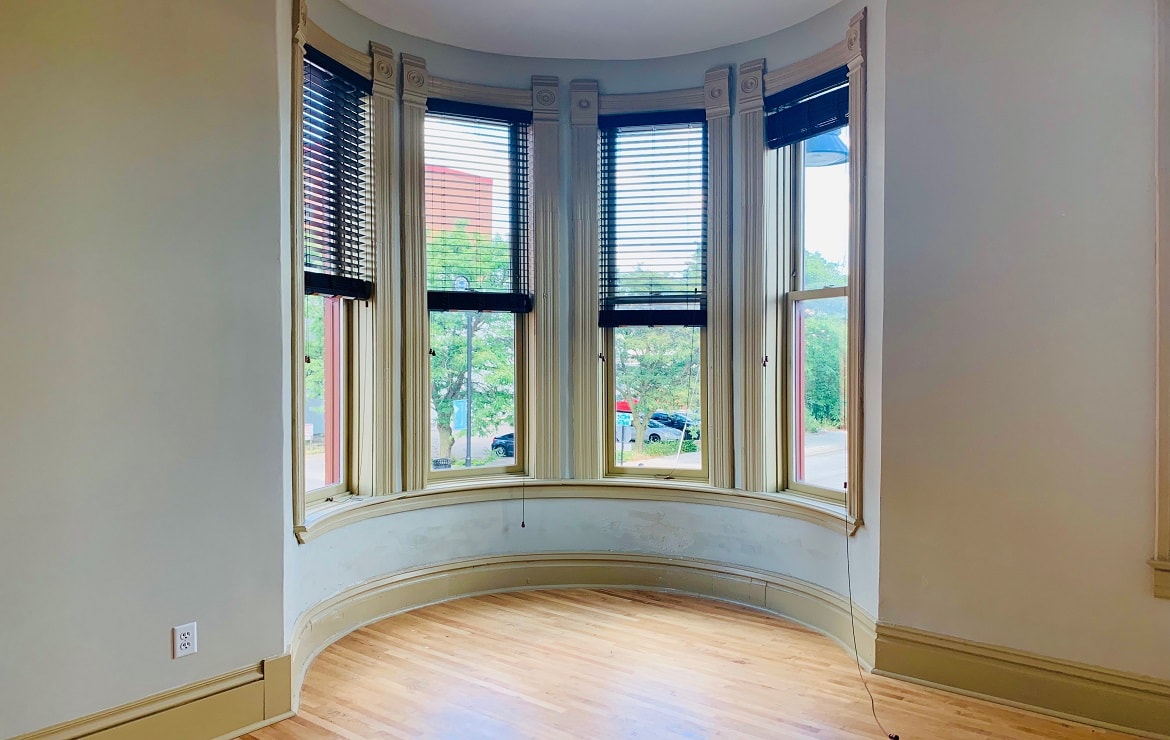 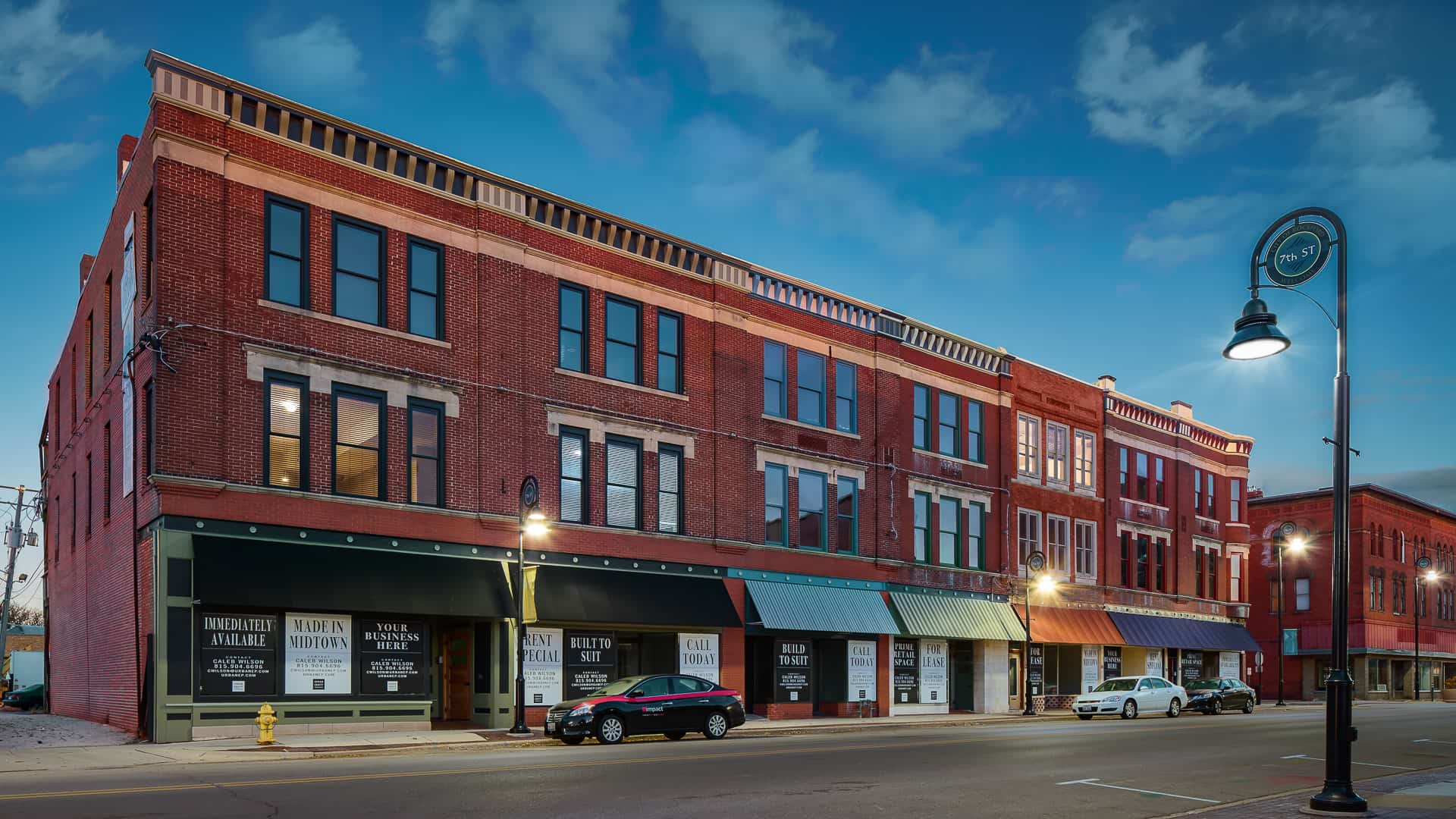 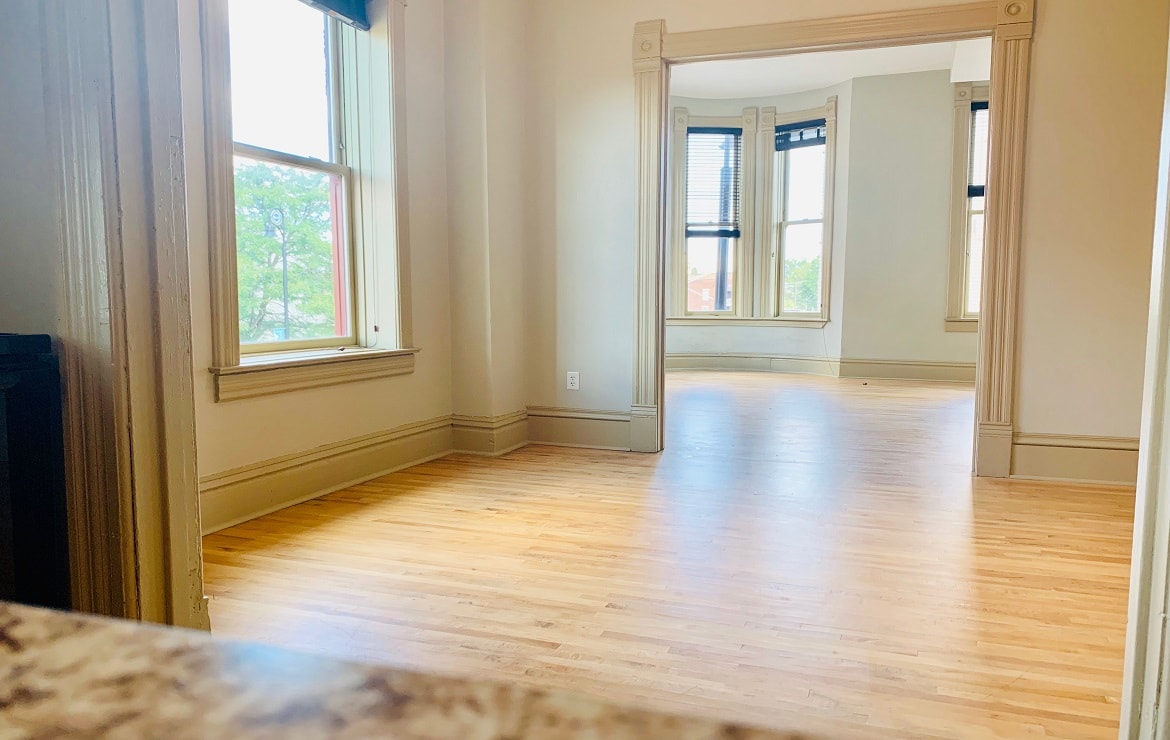 The Midtown District extends just north of East State Street to 9th Avenue on the south and from Kishwaukee Street on the west to 11th Street to the east.

Midtown District is also home of the annual Ethnic Parade and Festival, held every summer.