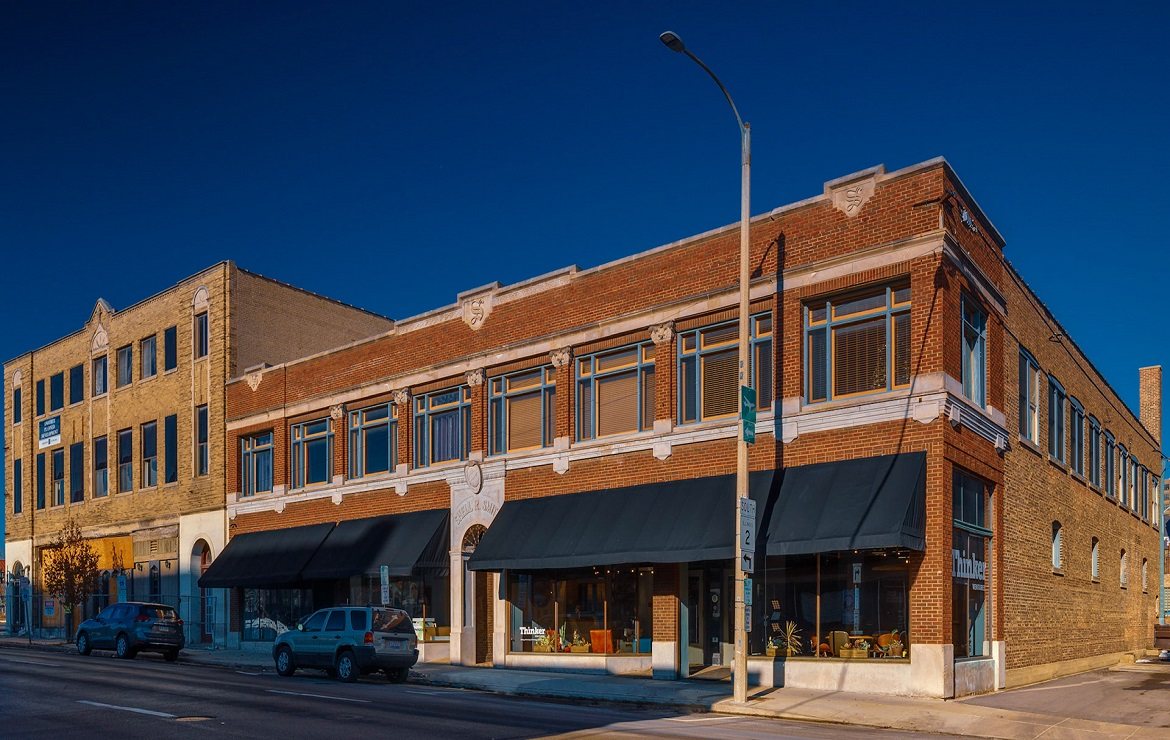 321 Lofts were completed in early 2010 and have open floor plans with exposed beams and brick, new electric and plumbing, energy-efficient furnaces and central air. Kitchens have stainless steel appliances and concrete countertops. All units include laundry hookups. The building is next door to UEP's CA Flats in Rockford's historic Coronado Haskell neighborhood.