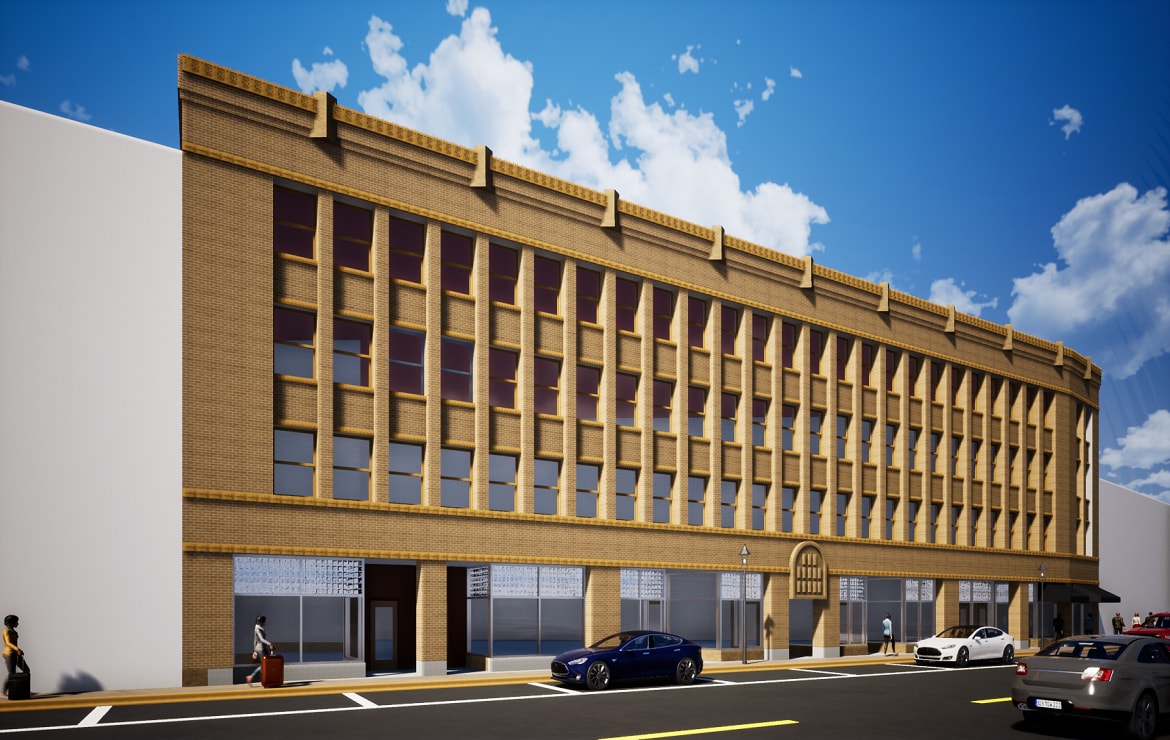 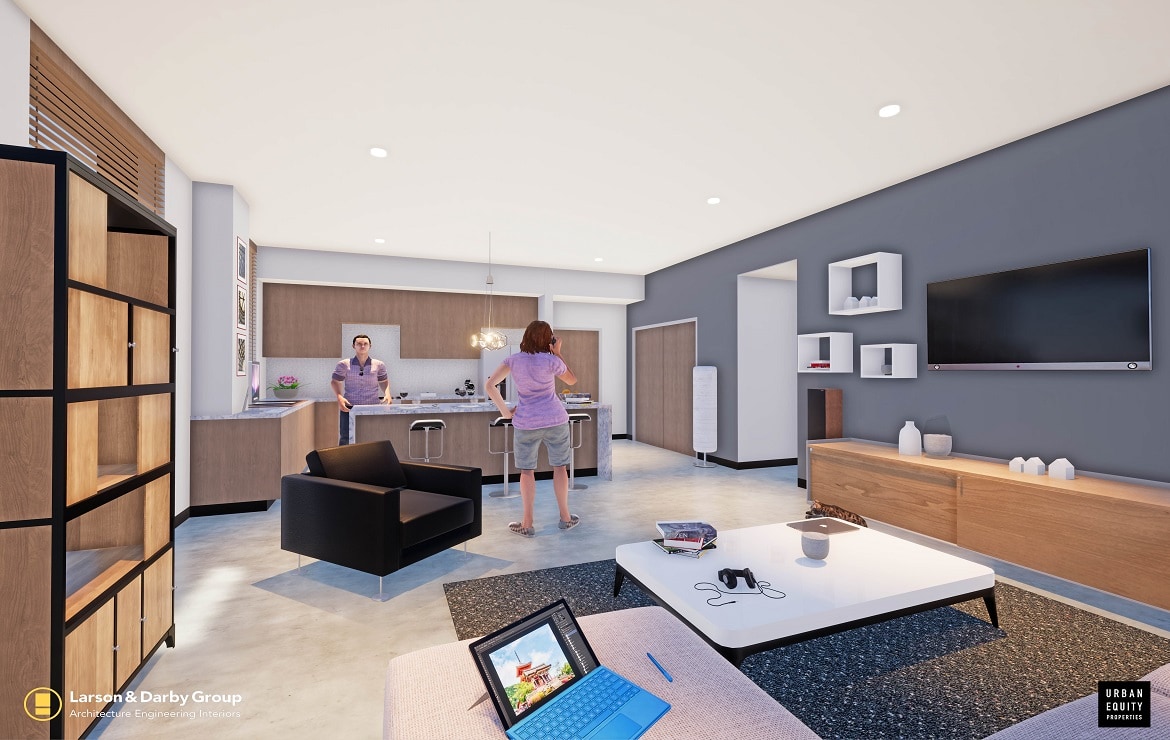 The four-story Keystone Building was built in 1922 as the Joseph George & Newhall Building. It underwent a facelift after the Aurora Silverplate Company relocated, a move that saw part of the building demolished. The demolished portion was later incorporated into a new structure.

The Keystone's unique design includes glazed brick, iron and ornamental terra cotta and glazed terrazzo throughout its sprawling footprint. The ground floor comprises six retail space while the upper floors are divided into office suites. Each floor has its own central lobby.

One of the most recognizable building in Aurora, the Keystone was added to the National Park Service's National Register of Historic Places on March 18, 1980.

Downtown Aurora, Illinois, is a historic and cultural hotbed. About 40 miles southwest of Chicago, it is home to the Paramount Theatre, a large live performance theater on the National Register of Historic Places, and the Hollywood Casino. Other notable buildings include the Leland Tower, a former hotel which was the tallest building in Illinois outside of Chicago, Terminal Building (now Lofts on Broadway) and the Keystone Building (now Keystone Building Lofts). Downtown Aurora is still known for the collection of commercial buildings by Prairie School architect George Grant Elmslie.